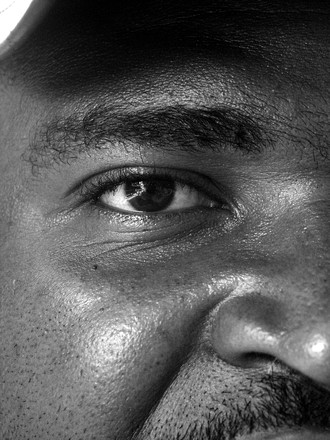 Since 1992, Uche Ogbonna has produced professional photography covering the vast spectrum of commerce, industry, documentaries, portraits, and events. His foray into digital imaging has kept him at the cutting edge of photography. He was awarded the first and second prizes in the wedding photography competition organized by Punch Newspapers in Decembers 1997.

His photography were exhibited at the Nigerian National Museum in September 1996 as part of the Independence day celebrations and at Beijing, China as part of a presentation by the Nigerian delegation - a photo essay titled "Nigerian Women as the Economic Backbone of the Society".

In 1997, he participated in an exhibition organized by the British Council and was showcased by the City of Irving, Texas, Arts Council in Celebration of the Black History Month co-insiding with the Inauguration of President Obama in February 2009.